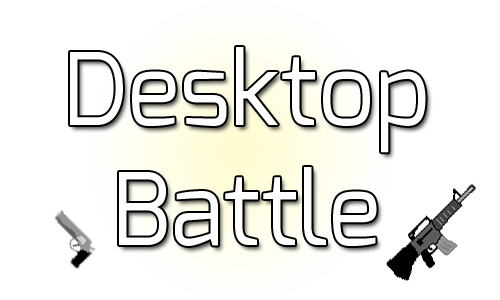 How to make the game run:

Thanks for reading. If you want to chat about this article, hit me up on Twitter.